OTP sent via SMS and Whatsapp to
Change

Not in stock
Kiko Milano

Everything you need to know 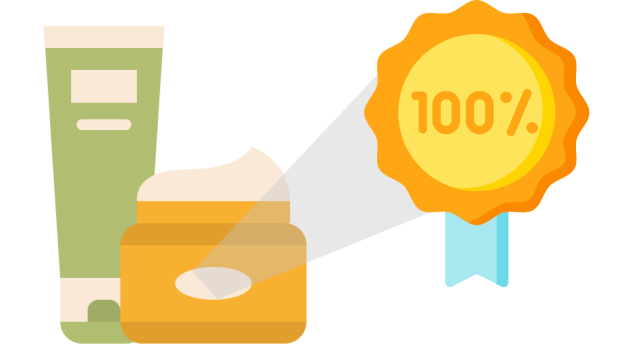 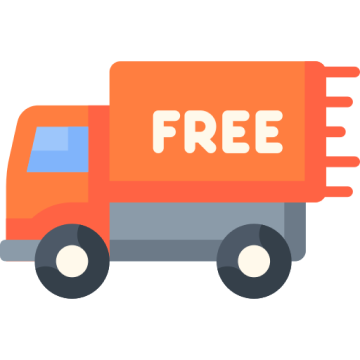 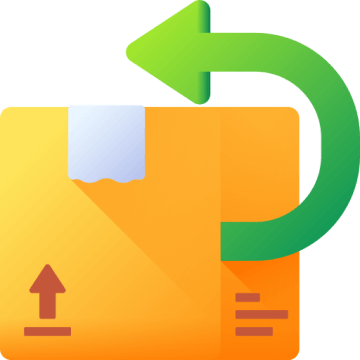 Foxy easy return policy
Products can be returned within 7 days of delivery. Products are eligible for returns only in their original packaging and in a sealed condition. Any complimentary product will have to be returned on partial or full cancellation of the order 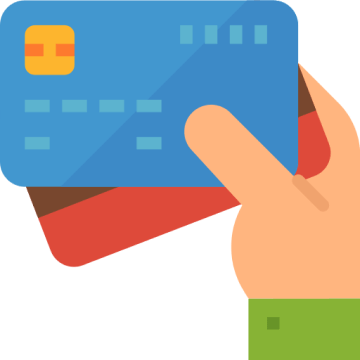 Secure Payments
All payments made on Foxy are 100% secure and are routed through PCI DSS compliant payment gateways
Got It!

Ask for a review

FOXY is a curated marketplace where only the top products recommended by experts are available. We suggest you check out our expert recommended alternatives for this products.

If you believe this product should be available on FOXY, ask for it to be reviewed.

Enter Delivery Details
Continue Editing
Save
Discard
Delete address?
Are you sure you want to remove this address?
Yes

This offer can only be applied on app
No, I don't want this offer
Apply offer on app